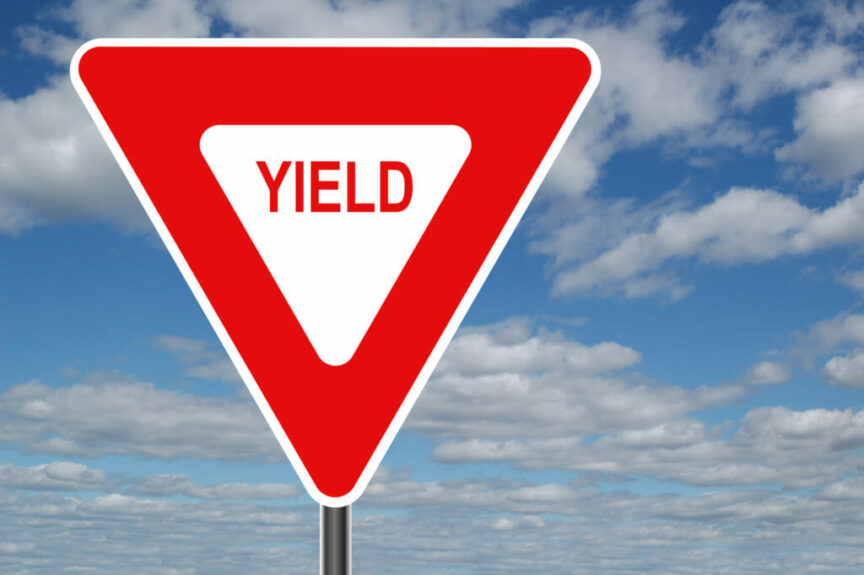 Not a Recession Warning

If you have paid attention to the news today, you will find that the stock market has declined some from our all-time high in July.  The reason for the decline today is that the fear mongers are highlighting the inverted yield curve.

Remember, the Fed lowered interest rates a few weeks ago, and with today’s news, they are likely to lower them more. The yield curve inverting will not cause a recession nor is it a definitive sign that there is recession coming in the near future.

Stay calm and remember to keep your mind focused on long-term thinking.

Attached below is a commentary from Brian Wesbury, a very respected economist on the inverted yield issue:

In reality, an inverted yield curve simply means long-term investors expect short-term rates to fall in the future.  A 2-year bond is just two 1-year bonds, one after another.  So if the 2-year yield is below the 1-year yield, then investors are saying the yield on the 1-year bond, one year from now, is expected to be lower.

For the record, an inverted yield curve does not cause a recession.  Typically, the yield curve inverts because the Fed drives short-term interest rates too high and over-tightens monetary policy.  It’s this tight monetary policy that causes the recession, the inversion is a symptom of the bigger issue.  Investors, realizing the Fed is too tight, push long-term rates down because they expect the Fed to reduce short-term rates in the future.  It’s the overly-tight Fed that causes both the recession and the inverted yield curve.

This is why we do not believe the current narrowing yield spread signals looming recession.  The Fed is far from being tight.  Short-term rates remain well below the pace of nominal GDP growth, and even below many measures of inflation.  As a result, rates are likely to rise in the future, not fall.  If anything, the 10-year Treasury note appears overvalued – possibly in a bubble (meaning yields on the 10-year Treasury are far too low).

But just like most overvalued markets, investors seek ways to justify it.  In 1999, despite weak – or no – earnings growth, the US stock market became massively overvalued.  By our measures, over 60% above fair value.

This has now apparently happened to the Treasury market. Justification for low yields include low foreign yields, an imminent recession, and a belief the Fed is (or will soon become) too tight.

Nominal GDP (real growth plus inflation) grew 4.7% in the four quarters ending in March, and looks to have grown even faster in the four quarters ending in June.  At 2.83%, the 10-year Treasury note yield is 187 basis points below nominal GDP growth.  For comparison, over the past 20 years (1997-2017) – the 10-year Note yield averaged just 43 basis points less than nominal GDP growth.  In other words, today’s spread is substantially – and we think unsustainably – larger than its 20-year average.

Nominal GDP growth is a good proxy for a “natural or neutral” rate of interest because it’s the average rate of growth in the economy – a reasonable proxy for investment returns.  Some companies grow much faster than GDP, some grow much slower.

If interest rates are well below nominal GDP, then companies growing less than average are encouraged to borrow.  But this makes no economic sense.  It’s “malinvestment”…investment that hurts growth and slows the creation of wealth.  In other words, interest rates today are well below levels justified by fundamentals.

More importantly, the economy is accelerating, and the Fed is chasing both rising real growth and rising inflation.  Even if the Fed lifts rates to 3.5% by the end of 2019 (which would require six more rate hikes at the current pace), the Fed will still not be tight relative to nominal GDP growth.  So, the odds of a recession in the next few years remain very low even if we get a technical inversion.

That said, we don’t expect the yield curve to invert in the near future.  It may.  But if it does, it just means that the bubble in long-term rates still exists.  At some point that will cease.  It won’t be pretty for long-term bond holders, but at least it should end the inversion-recession fears.