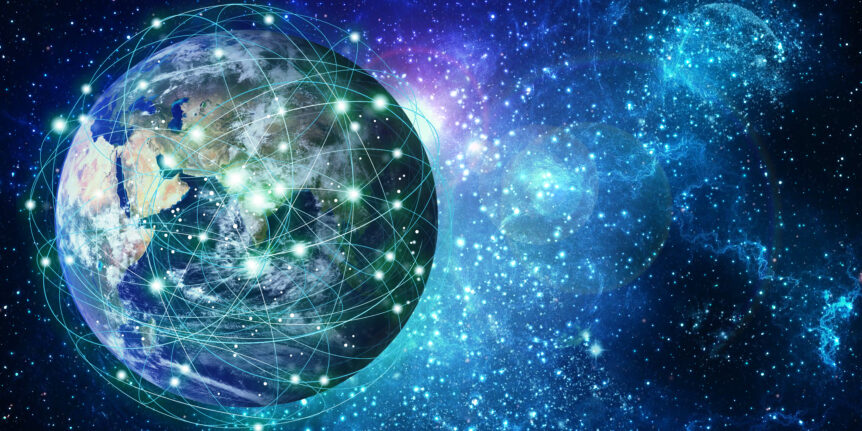 Amidst all the chaos of the news cycle and the challenges we face today, behind the scenes there is actual magic happening in this country every single day. We live in a time and place of unprecedented innovation, development, and progress that stand to offer a future worth investing in.

In 2014, a company named Plenty founded their first vertical farming warehouse in the south factory district of San Francisco. Their ambition was to turn the agricultural industry on its head and shift the paradigm of food production. To humanity’s great benefit, they are doing just that. 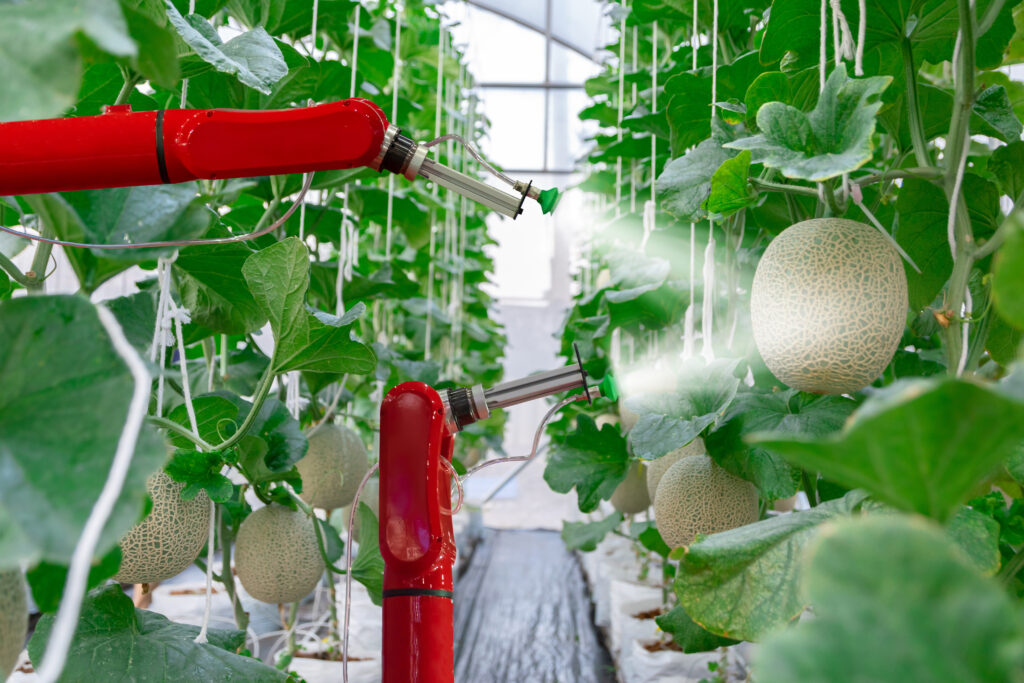 Plenty’s indoor, climate-controlled farms are a spectacle you must see to believe. Their first farm in San Francisco is only 2 acres in size, but get this, it can grow and harvest the same amount of produce as 720 acres of traditional farming. This is all done while using 95% less water and can grow food all year round. It is no longer dependent on seasons!

The impact of this farming method worldwide is still impossible to measure. Since their founding in 2014, they have opened a second farm in Laramie, WY. Last year they opened their newest and largest facility in Compton, CA. In no time at all, your produce will be coming straight out of Compton! 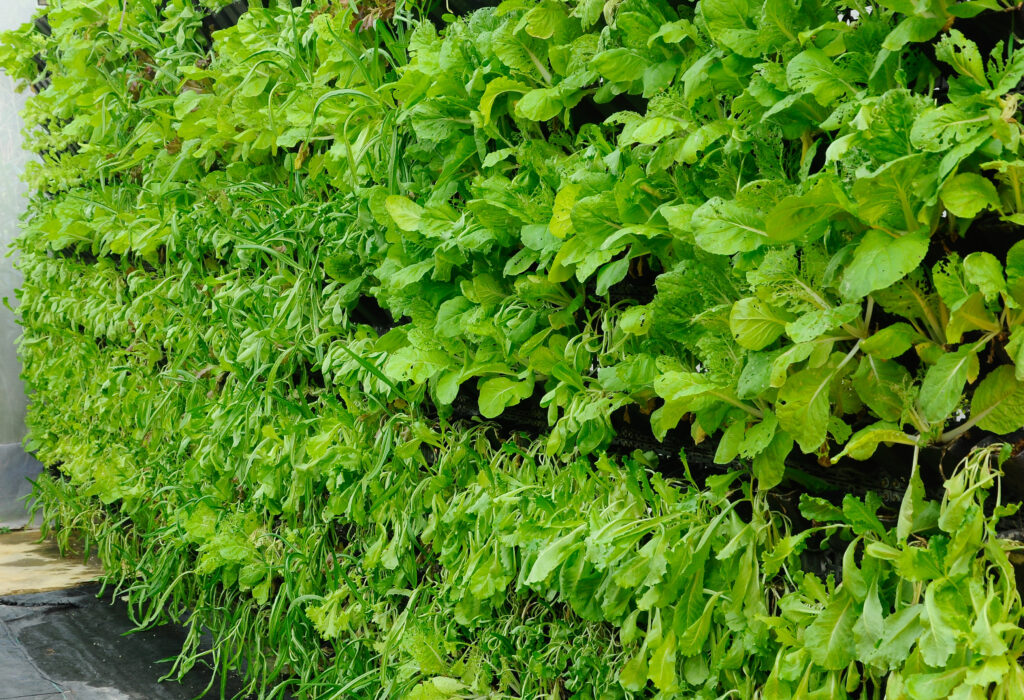 These are not the only innovations made by Plenty. They are also working to automate most of the planting, watering, and harvesting with as little human oversight as possible. By doing so, efficiency increases dramatically. The worldwide ramifications of this innovation will be abundant. This means that the cost of produce and world hunger are likely to drop dramatically, and those are just some of the obvious effects. 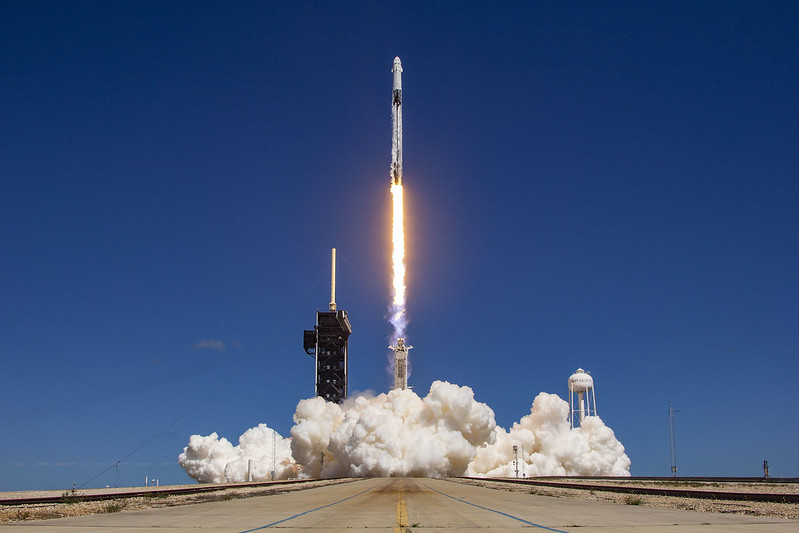 This brings me to a man named Elon Musk. It goes without saying that he has certainly been a controversial figure, however, so were many other eccentric inventors in the past. Some of which were Thomas Edison, Nikola Tesla, and Leonardo da Vinci. These minds have propelled the progress of humanity in incomprehensible ways and Elon Musk’s contributions are shaping up to do the same. His space flight company, SpaceX, has perfected their reusable Falcon 9 rocket. For the first time in history, we now have the most cost effective form of space travel and Elon is wasting no time putting it to use. Currently, the active version of Falcon 9 has successfully completed 118 missions, leaving the Earth’s atmosphere and returning to land in one piece to be reused. 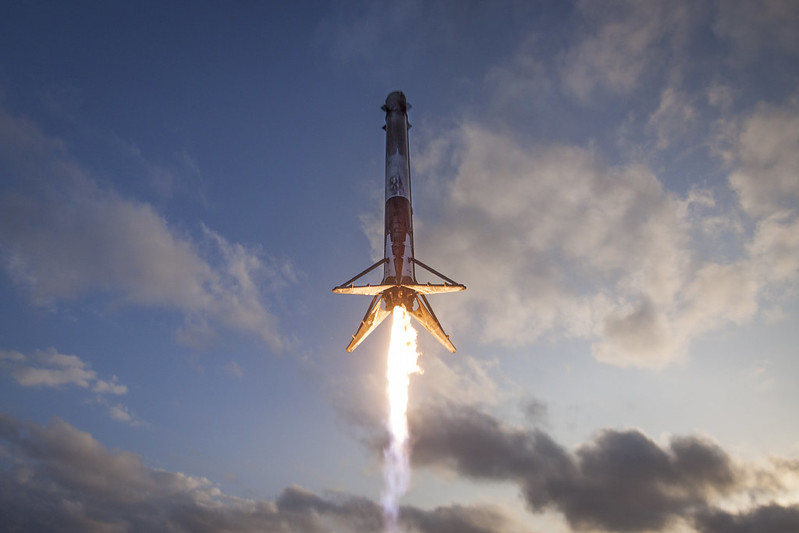 Falcon 9 has successfully completed 118 missions, leaving the Earth’s atmosphere and returning to land in one piece to be reused.

You might be wondering what all these missions are for. Introducing Starlink Satellite Orbital Network. This is a project by SpaceX that aims to provide 5G wireless internet globally. This means that every square inch on planet Earth will have a stable connection to the internet once Starlink is fully operational. This is not just a proposal on paper either. SpaceX has currently launched over 3,000 Starlink satellites into orbit and are doing more every month! The network will become fully operational once 30,000 satellites are in orbit. The benefits of this cannot be overstated. As an example, the Starlink satellites currently in orbit provided Ukraine with working communications with their troops on the ground when Russia destroyed their radio towers during the initial stages of the invasion. Amazing! After all of this, the efforts to colonize
the planet of Mars by the same company are well underway.

Innovations on the Horizon

These examples only scratch the surface of the innovation that we are seeing today.

When I am asked if I am hopeful for the future and what is to come, my answer is that it depends on what you focus on. What is stock market investing if it is not investment in the future? This is a future worth investing in. It should be your focus because betting against The United States and humanity at large is a bet that has seldom paid off. In the words of former President Calvin Coolidge, “…Persistence and determination alone are omnipotent. The slogan ‘Press On’ has solved and always will solve the problems of the human race.”