Perhaps my title is a little over simplified. After all, politics affect policy, policy affects the economy, the economy affects the markets. I suppose markets do indirectly, somewhat, care about politics; but not quite the way most people think.

A common sentiment I get from clients is the assumption that the markets will react directly and favorably to their party of choice getting elected. Unfortunately, we essentially have a two-party political system that alternates between only two groups. It is natural for people to assume their party of choice will be the best for the country. To a large extent though, the markets do not care about whether Democrats or Republicans are in office at any given time. They will react to specific policies or environments created by new legislation over time; however, they usually do not immediately react to a specific party winning the White House, Senate, or House of Representatives.

Let’s look at some data that may surprise you:

According to Forbes and CFRA Research*, from 1945-2021 the S&P 500 has seen an average of 9.4% annual growth under Democrat presidents while
Republican presidents have seen an average growth of 6.6% per year. Some might claim success over this, but not so fast. As you can see below, the best time periods are when a Democratic President is balanced by a split or total Republican congress. Under a Democrat President and total Republican congress, the S&P averaged 13% per year. Under a Democrat President and split congress, the S&P average 13.6%. 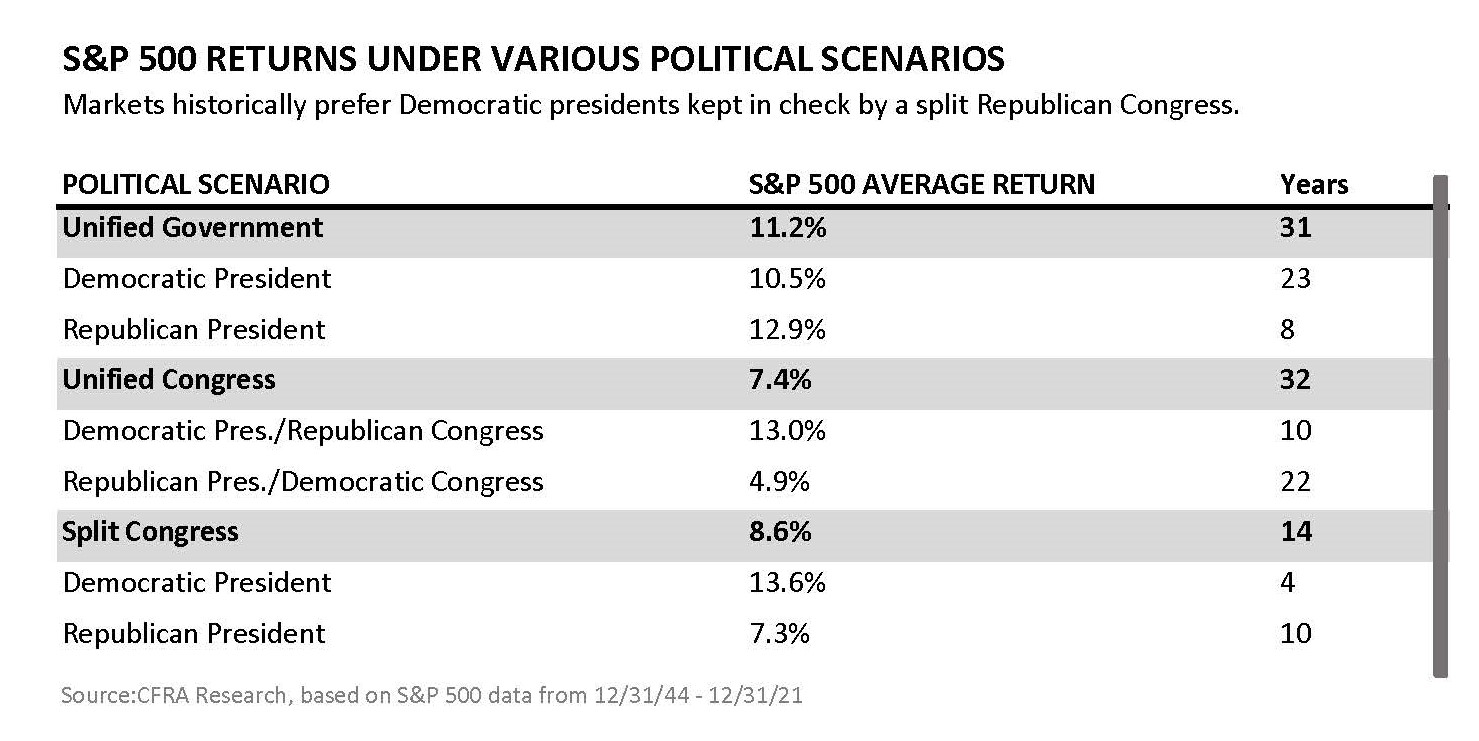 There is a problem with assuming a singular political party is solely responsible for certain market movements. There are endless factors that affect the stock market, not just who won a particular race. Rather than any specific party being better for the markets, I have come to a simple conclusion overtime, backed by experience and data: the markets prefer powers to be split in Washington D.C. I believe this is because the markets want predictability. Well, if you have Republicans and Democrats sharing power, one thing is certain, not much will get done or change. That is good for the stock market! You may or may not like a split federal government for personal reasons, but history proves the stock market does like it. 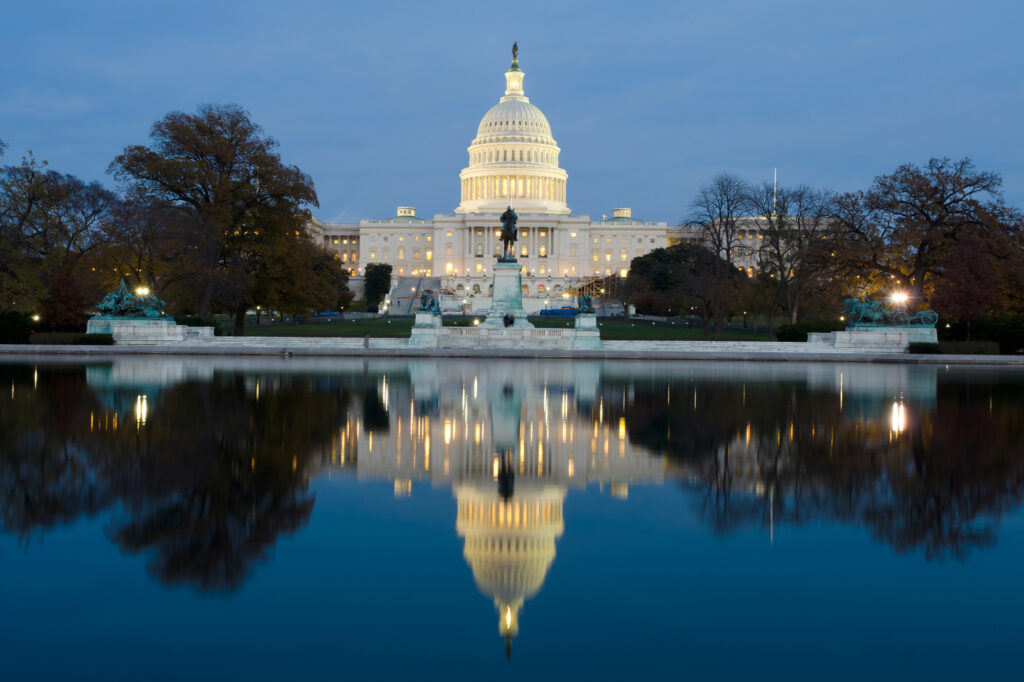 Despite my own personal political beliefs, I cannot deny historical data. It is good to have our personal beliefs and preferences, but we should not let it override a logical and methodical approach to investing. If your party of choice does not win an election or control a body of government, don’t panic. When it comes to the affect it might have on your investments, the impact of a specific race will be negligible over time.

It is noteworthy to point out that markets will eventually react to lag measures of a party or group in power based on their policies and agendas, but it is a delayed reaction, not tied directly to the election per se. I believe the stock market and economy are driven by something much more nebulous, yet more powerful, than political race outcomes: consumer confidence.

The outcome of various races does not really shake or bolster consumer confidence.

It does not matter who is in power. If consumers are scared, uncertain, and will not spend money, the economy will struggle. Granted, one could argue consumer confidence is affected by politics, but remember: our country is fairly split politically. Half of the country is happy with the results of any given political race. Therefore, the outcome of various races does not really shake or bolster consumer confidence and, ultimately, the economy directly nor immediately.

An example of the markets not liking unpredictability is Trump’s trade wars. They caused quite a rollercoaster affect in the stock market. I believe that the trade wars benefited our economy; however, it came at a price. Renegotiating trade agreements and leveeing tariffs had not been done in a long time. It disrupted the norm and the markets initially responded negatively. The markets reacted positively once the trade wars settled, not due to any specific negotiation or tariff, but because the uncertainty subsided. 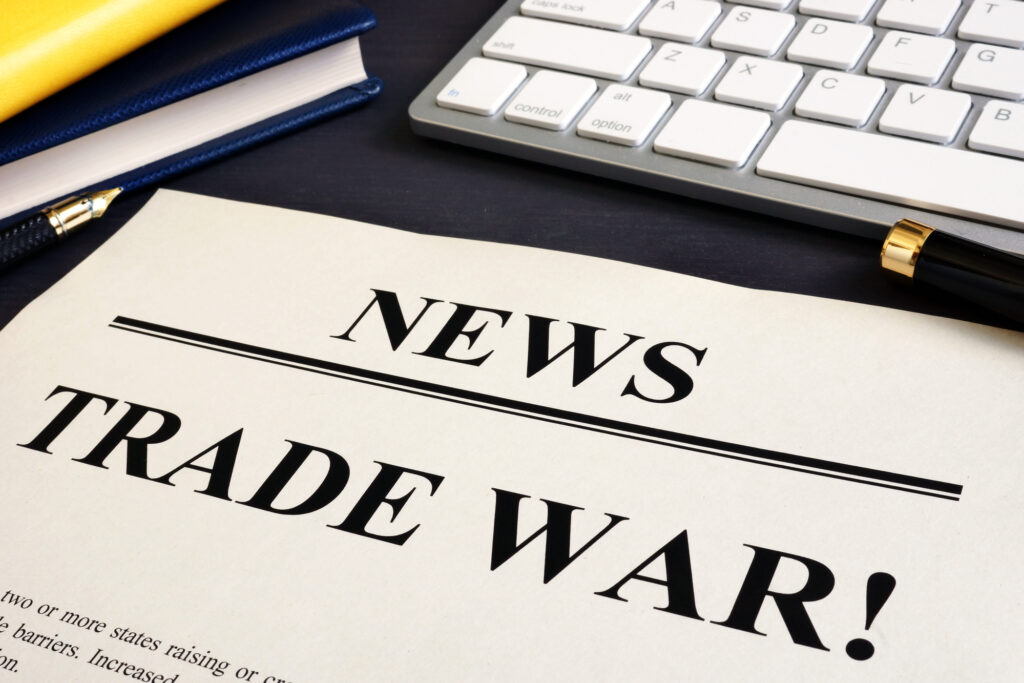 The same phenomenon happens with national or federal elections. You often see a post-election season boost in the markets because the uncertainty is settled. Not necessarily because of the election results. It is too early at that point to know what policies will actually come to pass (politicians promise lots of things they do not do). Don’t get me wrong, elections do have consequences and will later affect the markets in various ways due to policy or current events. I am just saying, do not confuse that delayed reaction with the settling of uncertainty be the cause of initial market boost. 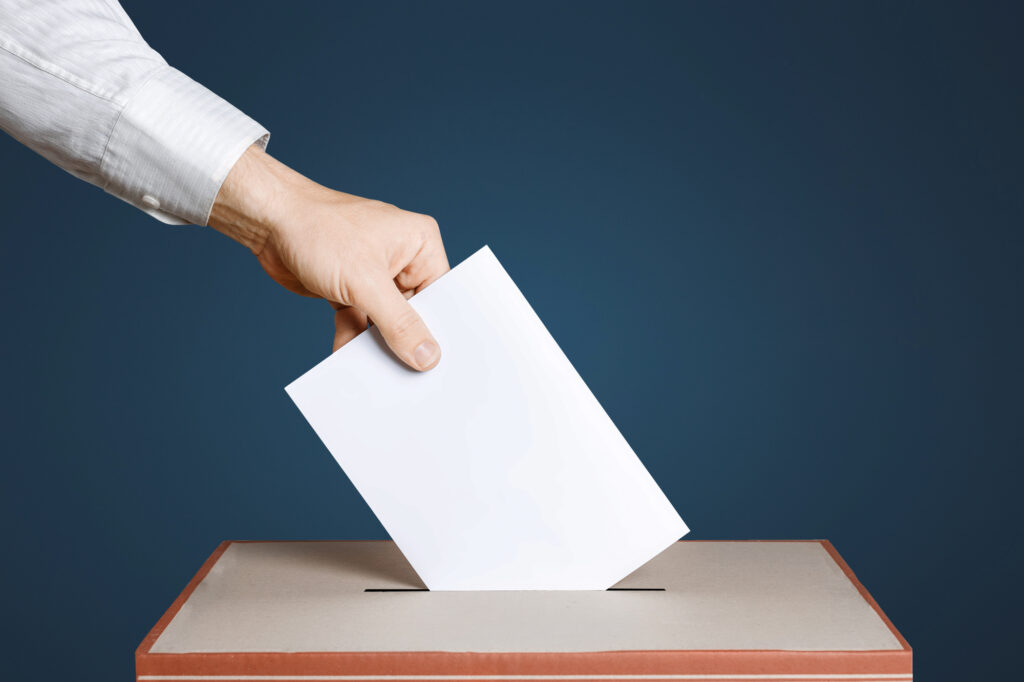 Come what may this fall, our economic challenges will not be over. That said, I am looking forward to having a large element of political uncertainty removed from the equation. We all know what the federal government will look like going forward, and that creates a great deal of certainty in the stock market.