Inflation, The Fed, Recession, Oh My!

The fearmongers in the media are out in numbers and they want you to be afraid, very afraid!

I will remind you that much of the fear being promoted is overstated. Just like the Lion's, Tiger's, and Bear's fearful chant from the Wizard of Oz was overstated as well. Remember that Dorothy and company only saw a Cowardly Lion, no Tigers, or Bears! 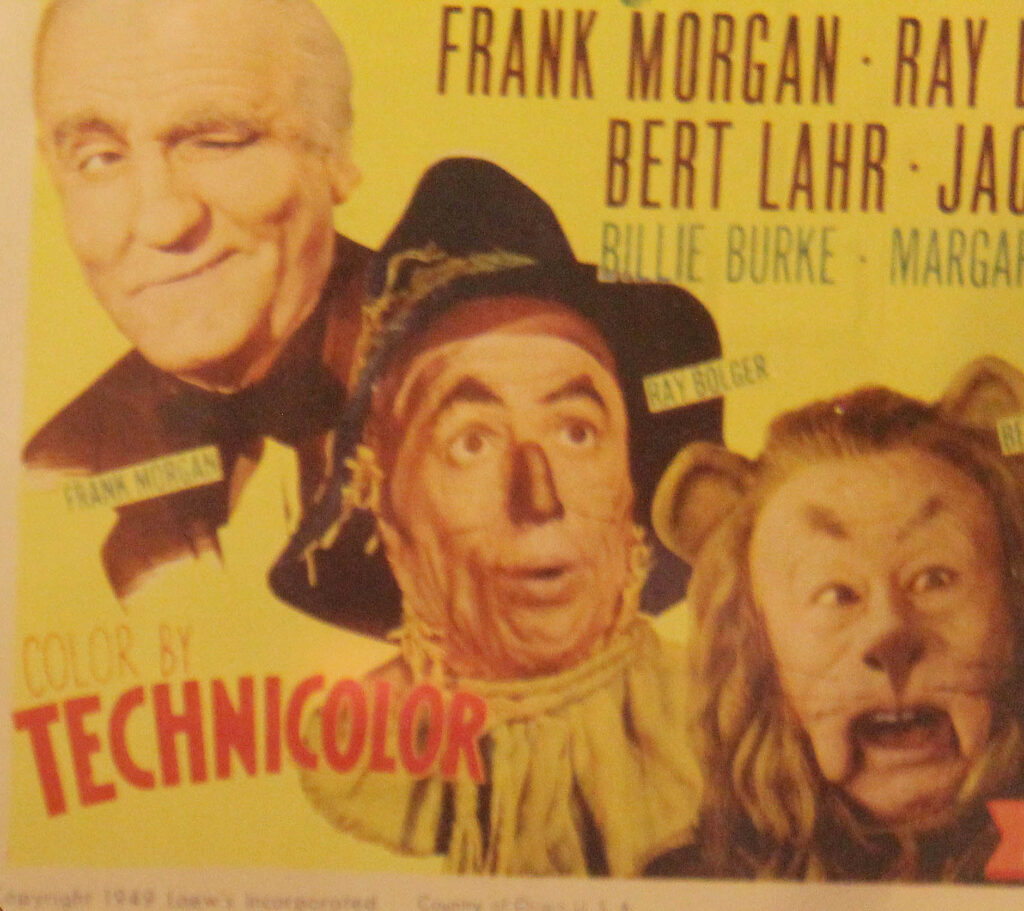 Recently, we have seen numerous reports that at first blush are worrisome and concerning regarding the economy and the markets. Of course, and as usual, the  "chicken little" financial media and traditional media report these events in the darkest terms possible. Dramatizing and fearmongering the events that we knew already existed or we already knew were coming.

In the last several weeks we have heard that the economy measured by GDP had slowed in the first quarter of 2022. We also saw the inflation rate increase to 8.5%. Also expected.

The first week of May we saw the Fed raising interest rates by .5% (as expected and announced). 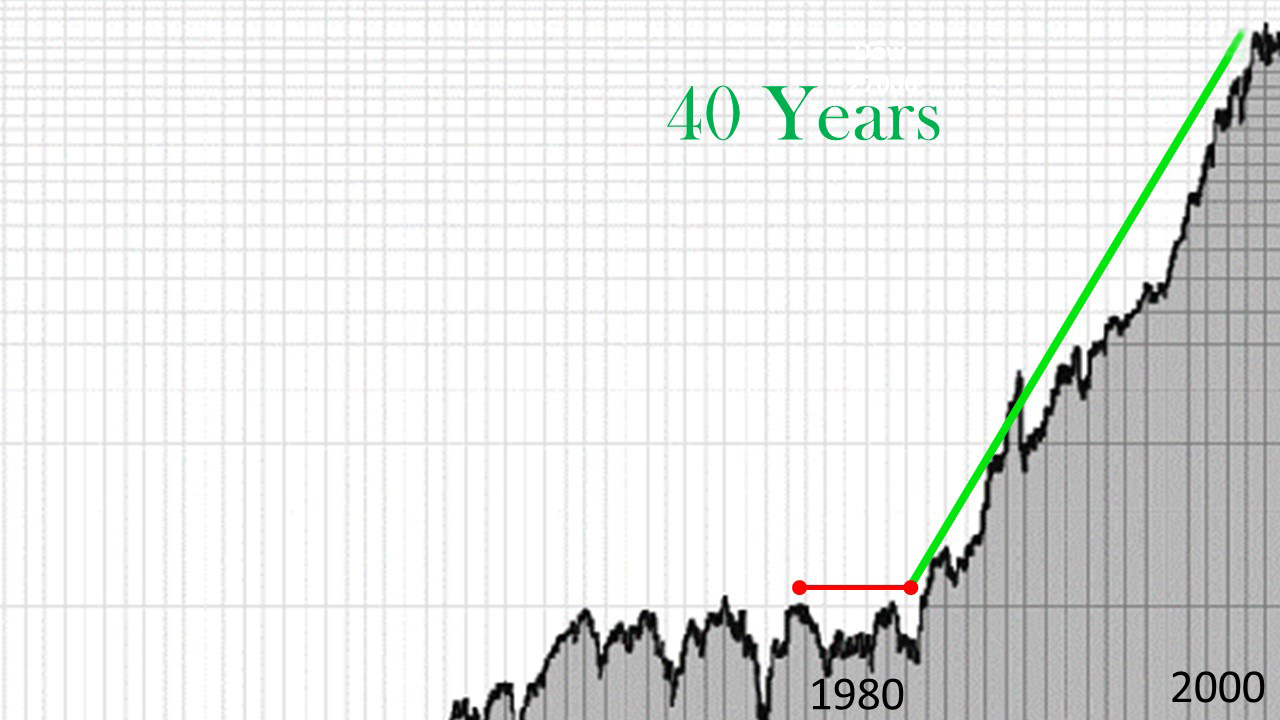 The media runs to the microphones and reports these facts as if it were a total shock to everyone! Well, no, the markets have had these events already factored in. We knew rates were going up. The Fed chairman and the board members have been announcing and telling us this for months. Inflation had been on the rise and predicted to be higher for months.

It will very likely go higher still before it comes back down to tolerable levels. We know that based on history. Although, it has been 40 years since we last saw inflation like this, 1979 through 1982. Somehow that is a reason to be more afraid and overreact to inflation because "this is the highest inflation rate we have seen in over 40 years!"

Well, actually, that is normal! Would you care to guess when the inflation rate increased dramatically before the 1979-82 high inflation period? Yep, you guessed it. It was 35-40 years before that in the mid-1940's, and before that? Yep, you're right again, 35 years before that in the early 1900's. So every 35-40 years the economy goes through an inflationary period, historically for only 3 years or so, and yes, we can expect more inflation in the coming year or two and more interest rate increases from the Fed. These will not be surprised or unexpected.

The seeds of market recovery are being planted. Another important factor to consider is that we have 73 million millennials in the U.S. alone who are practically forced into buying stocks for next several decades. 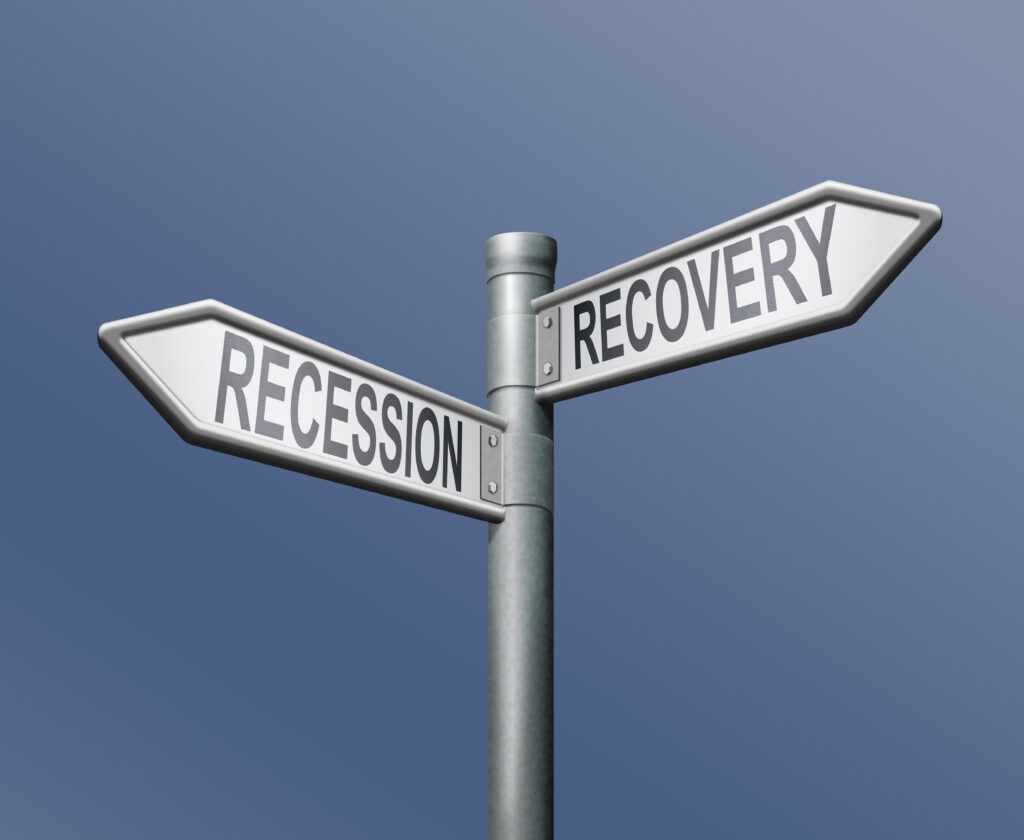 Watching the market over the last year or so, we are seeing the typical patterns, and we are seeing the typical investor behavior. The markets are, as usual, assuming and factoring in inflation, rate increases, and yes, even a recession. Very important to remember on recessions! Recessions are normal and common place in long-term economic history. Recessions are usually small and short lived. I see people assume that when they hear the word recession, that it means we are looking at 2008 again! This is not historically true. Most recessions are small and short lived, and again, common place through years, even during green zones like the 80's and the 90's and the 50's and 60's. Don't overreact to recession talk.

Now, I mentioned investor behavior. Bad and inaccurate, predictable investor behavior is occurring as well. We see people, in general, tempted to sell low, and worse, suspend or delay new investments or buy ins to their investment and retirement accounts until the market is higher. Most all of our clients are wiser than that. However, sometimes you just need to be reassured. This article is part of that reassurance, and, of course, if you wish to talk further, myself and each of the advisors at Strategic Planning Group are available and more than happy to talk with you. That is part of our job.

It should be noted that many of the economists and market analysts that we follow are still predicting a better end to 2022 than the first half of 2022. There are still many positive economic catalysts in front of us, namely the lack of severe COVID policy and shutdowns, the low likelihood of any new tax increases, and the continued, very large, influx and importing of capital coming into the U.S. each year as a result of the Tax Cuts and Jobs act of 2017 (TTJA). 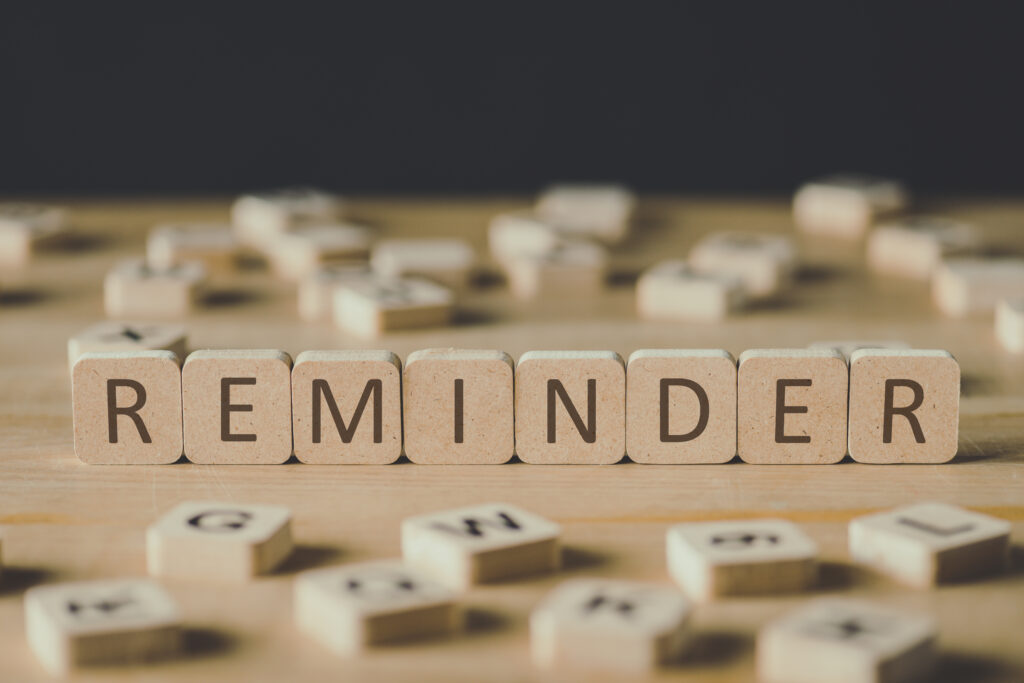 Reminders About Investment Markets and the Economy

1. Expansions and contractions are normal! 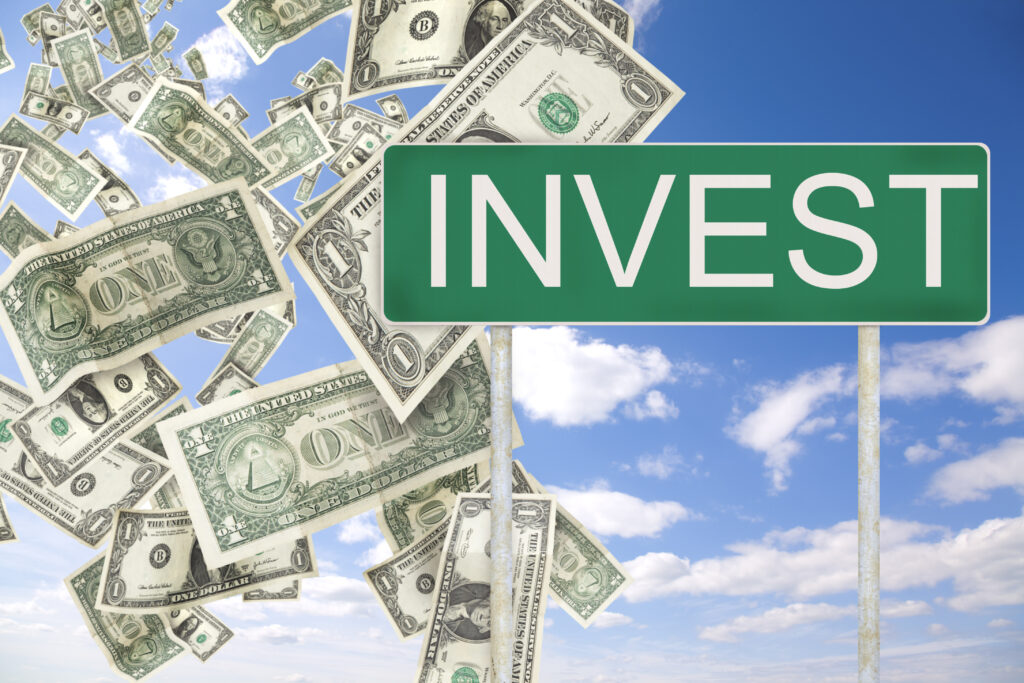 If you have had money to invest but hesitated and watched markets go up substantially without you, this is a great time to buy. We believe that current conditions are presenting tremendous buying opportunities and tax opportunities.

1. If you have an annual withdrawal coming up soon, it could be wise to delay that until later this year if possible.

2. If you are taking income out that is really not necessary at this time, delay or suspend it for a short time.

3. If you are planning to buy in or contribute money to your investments and retirement accounts this year, this would be a great week to do that.

4. For those of you that have considered converting all or a portion of your traditional IRA or 401k to a Roth, this could be an excellent opportunity to do that at a substantial tax savings while markets are lower.

5. If you have friends, family, or co-workers that you have talked to about coming to see us, and it just hasn't happened yet, this week is a perfect time for them to call and get the process started. These opportunities may not last.

So, once again, the message from me and your advisors at Strategic Planning Group is that:

We are not afraid and we are not worried about the long-term results. In addition, we are invested, ourselves, in the very same portfolios that you hold. We are very confident that we will soon emerge from this period of uncertainty.

A reminder to you all, limit your media and news intake, you will feel better. Also remember, live your life, enjoy your family, friends, and your favorite activities and hobbies.

Life is good and these are the good years! Keep that attitude because it's true!

We are watching. We are hard at work managing your investments. History shows that we are positioned for long-term success!