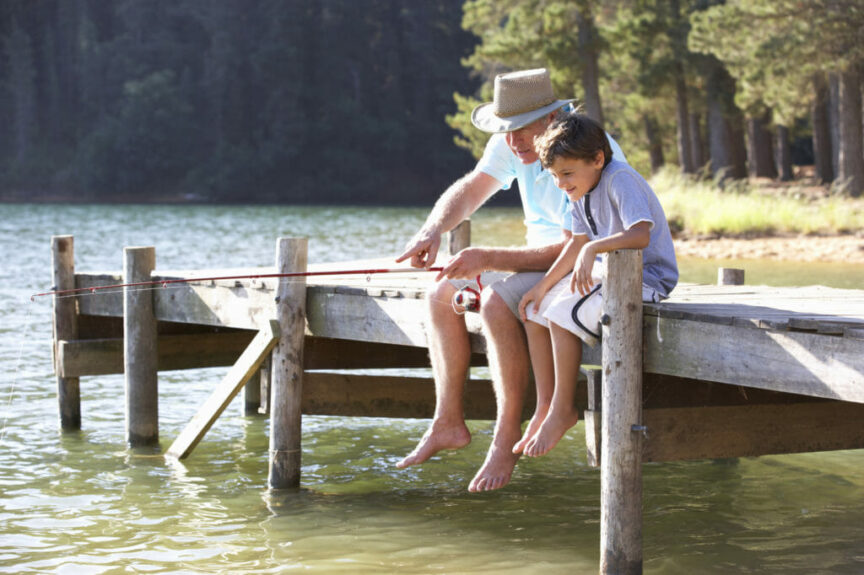 Recently, on our Facebook page, we asked the question ‘Do you think saving for retirement is important?’. Based on our responses the answer was a resounding ‘yes.’ The harder question to answer is why then, according to the most recent data, are anywhere from 75-80% of people between ages 40 and 60 totally unprepared for retirement?

I believe the answer, while complex, can be largely attributed to two well-documented phenomena in psychology; unspoken peer pressure and rationalization. I know for most of us, discussions of peer pressure and rationalization don’t usually fall into the category of “retirement savings” and more often fall into the category of “what to talk to your teenager about”, but let’s look at an example:

John works at a factory for a large company. His company offers a 401k to their employees along with a 3% match. John is 40 and has always spent his whole paycheck on bills, rent, and extracurricular expenses. He begins to think about retirement and starts asking his co-workers about the 401k.

Most of his co-workers tell him that, while they have often wanted to begin saving for retirement, they haven’t gotten around to it yet. They will often say something like “I have enough time in the future” or “I can’t afford to begin saving until I am out of debt or get a raise.” (rationalization). John looks around after asking all his work friends and realizes that the vast majority of them are not saving, have not saved, and don’t intend to begin saving in the near future.

Therefore, it seems perfectly reasonable to John if he were to not worry about it, at least for now (peer pressure). If any curious and temporarily conscientious coworker were to ask him about the company 401k in the future, then he may give them the same rationalizations and thereby pressure them to kick the can down the road as well.

If you are reading this, you may have gone through this very same mental process or know someone who has. It is completely normal for people to prefer spending your money today over spending it decades from now.

Saving things for later is a learned and developed behavior. The propensity for immediate gratification was studied in a series of experiments during the 60’s and 70’s called the Marshmallow Test. In this experiment a child is given a marshmallow and told that they can eat it now or wait 15 minutes and receive a second marshmallow. Certainly, if the children waited the extra time they would double their bounty; but studies have shown that over half of the children won’t wait to scarf it down. Later renditions of the Marshmallow Test show that, when placed in a group, an even higher number of children will indulge immediately. Kids are a great barometer of human nature, and this experiment shows us just how wired we are to try to fit in with our peers.

People want to be normal and being normal is often good. Something generally becomes the norm because it benefits people. It is normal to shower and brush your teeth. It is normal to sleep, normal to work, and normal to have dinner in good company. There are many beneficial things that are normal behaviors. This is why when we first learn to drive a car, we do not start with our hands on the pedals while steering with our feet… normally.

On the other hand though, there are many normal things we do that are destructive. Normally, we eat too much sugar, watch too much TV, and don’t exercise nearly enough. It is a pitfall of human nature. Following the crowd is normal behavior, but the crowd does not always enact good behavior. Doing the normal thing is not the same as doing the right thing, nor is it always beneficial.

If you want to live a dream life in retirement, and you want to quit working one day and have time to golf, crochet, read, camp, travel or just do nothing at all; if you truly want to live your perfect calendar then when it comes to saving and planning for your retirement, don’t be normal.